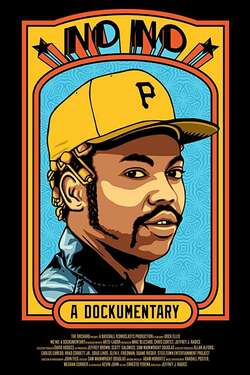 Dock Ellis pitched a no-hitter on LSD, then worked for decades counseling drug abusers. Dock's soulful style defined 1970s baseball as he kept hitters honest and embarrassed the establishment. An ensemble cast of teammates, friends, and family investigate his life on the field, in the media, and out of the spotlight.