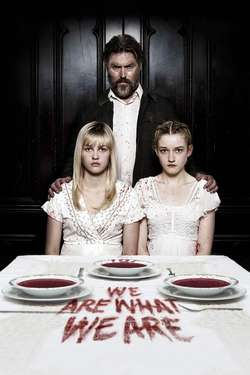 We Are What We Are

In this reimagining of the 2010 Mexican film of the same name, director Jim Mickle paints a gruesome portrait of an introverted family struggling to keep their macabre traditions alive, giving us something we can really sink our teeth into.