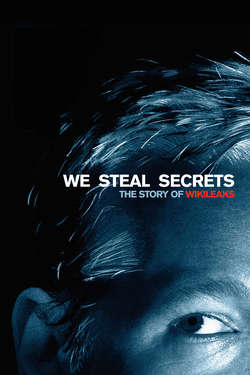 We Steal Secrets: The Story of WikiLeaks

Julian Assange. Bradley Manning. Collateral murder. Cablegate. WikiLeaks. These people and terms have exploded into public consciousness by fundamentally changing the way democratic societies deal with privacy, secrecy, and the right to information, perhaps for generations to come. We Steal Secrets: The Story of WikiLeaks is an extensive examination of all things related to WikiLeaks and the larger global debate over access to information.