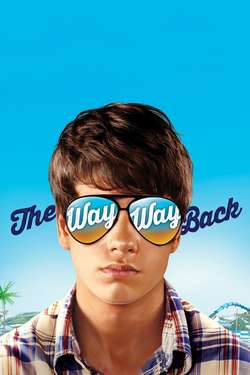 The Way Way Back

Over the course of his summer break, a teenager comes into his own thanks in part to the friendship he strikes up with one of the park's managers.