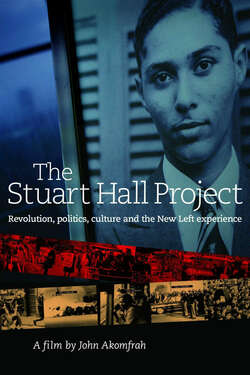 A person’s culture is something that is often described as fixed or defined and rooted in a particular region, nation, or state. Stuart Hall, one of the most preeminent intellectuals on the Left in Britain, updates this definition as he eloquently theorizes that cultural identity is fluid—always morphing and stretching toward possibility but also constantly experiencing nostalgia for a past that can never be revisited