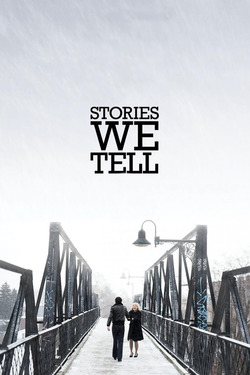 Filmmaker Sarah Polley interviews members of her family as they look back on decades-old events.