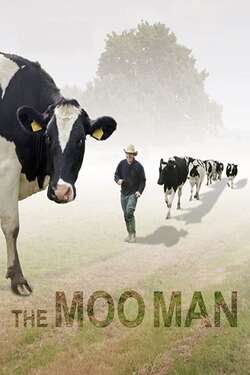 Modern British dairy farms must get bigger and bigger or go under but Farmer Stephen Hook decides to buck the trend. Instead he chooses to have a great relationship with his small herd of cows and ignore the big supermarkets and dairies. The result is a laugh-out-loud emotional roller-coaster of a film, a heart warming tearjerker about the incredible bonds between man, animal and countryside in a fast disappearing England.