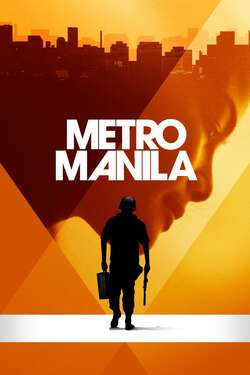 Seeking a brighter future in megacity Manila, Oscar Ramirez and his family flee their impoverished life in the rice fields of the northern Philippines. But the sweltering capital's bustling intensity quickly overwhelms them, and they fall prey to the rampant manipulations of its hardened locals. Oscar catches a lucky break when he's offered steady work for an armored truck company and gregarious senior officer Ong takes him under his wing. Soon, though, the reality of his work's mortality rate and the murky motives of his new partner force Oscar to confront the perils he faces in his new job and life.