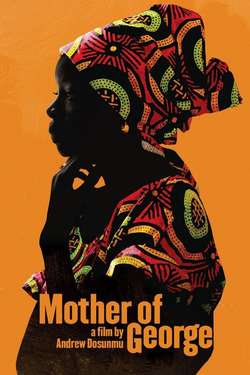 A story about a woman willing to do anything and risk everything for her marriage.