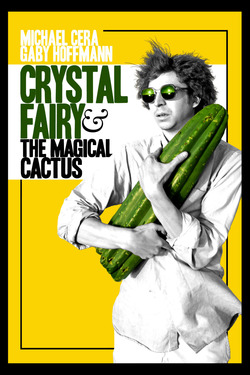 Jamie is a boorish, insensitive American twentysomething traveling in Chile, who somehow manages to create chaos at every turn. He and his friends are planning on taking a road trip north to experience a legendary shamanistic hallucinogen called the San Pedro cactus. In a fit of drunkenness at a wild party, Jamie invites an eccentric woman—a radical spirit named Crystal Fairy—to come along.