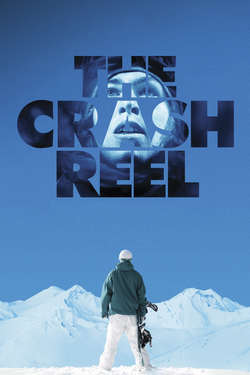 The Crash Reel tells the story of a sport and the risks that athletes face in reaching the pinnacle of their profession. This is Kevin Pearce’s story, a celebrated snowboarder who sustained a brain injury in a trick gone wrong and who now aims, against all the odds, to get back on the snow.