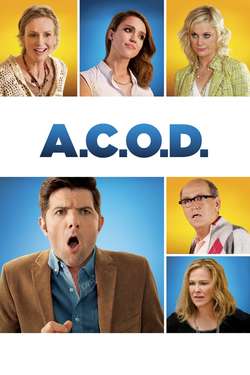 A grown man is still caught in the crossfire of his parents' 15 year divorce. He discovers he was unknowingly part of a study on divorced children and is enlisted in a follow-up years later, which wreaks new havoc on his family.