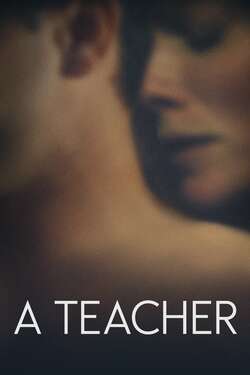 Part psychological thriller and part provocative character study, A TEACHER explores the unraveling of a young high school teacher, Diana (Lindsay Burdge), after she begins an affair with one of her teenage students, Eric (Will Brittain). What starts as a seemingly innocent fling becomes increasingly complex and dangerous as the beautiful and confident Diana gets fully consumed by her emotions, crossing boundaries and acting out in progressively startling ways. Lindsay Burdge delivers a deeply compelling and seamlessly naturalistic performance that brings us into the mind of an adult driven to taboo against her better judgment.