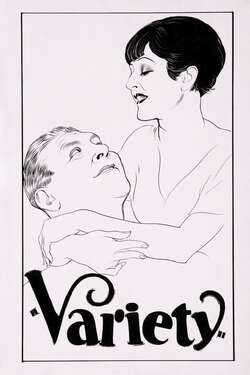 The murderer “Boss” Huller – after having spent ten years in prison – breaks his silence to tell the warden his story.