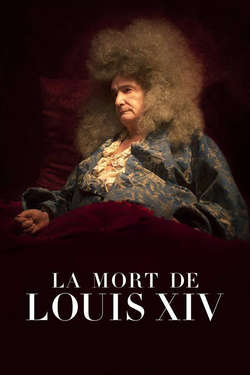 The Death of Louis XIV

August 1715. After going for a walk, Louis XIV feels a pain in his leg. The next days, the king keeps fulfilling his duties and obligations, but his sleep is troubled and he has a serious fever. He barely eats and weakens increasingly. This is the start of the slow agony of the greatest king of France, surrounded by his relatives and doctors.