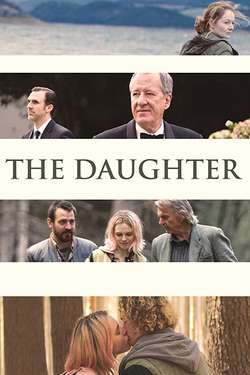 In the last days of a dying logging town, Christian returns to his family home for his father Henry’s wedding. While home, Christian reconnects with his childhood friend Oliver, who has stayed in town working at Henry’s timber mill and is now out of a job. As Christian gets to know Oliver’s wife Charlotte, daughter Hedvig, and father Walter, he discovers a secret that could tear Oliver’s family apart.