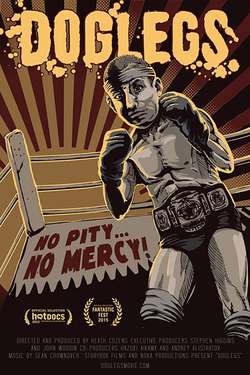 Doglegs is a cheerfully iconoclastic underground scene where the disabled battle the able-bodied - all in the name of exploding stereotypes. When the disabled champ seeks life and love beyond the ring, his idol, the able-bodied organizer, tries to sabotage his bid for independence. In a battle of the human spirit, can the power of disability win our hero his dreamgirl?