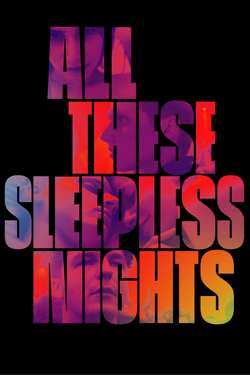 All These Sleepless Nights

What does it mean to be awake in a world that seems satisfied to be asleep? Kris and Michal push their experiences of life and love to a breaking point as they restlessly roam the city streets in search of answers, adrift in the euphoria and uncertainty of youth.