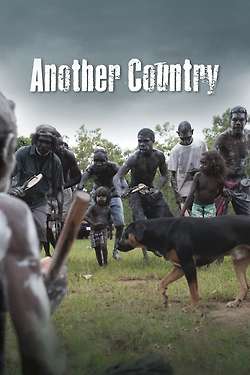 In this documentary companion to CHARLIE'S COUNTRY, Australian actor David Gulpilil tells the story of when his people's way of life was derailed by ours.