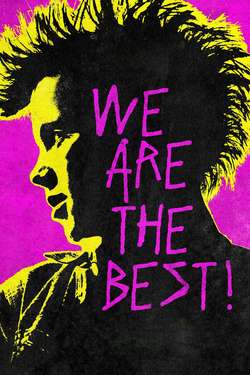 We Are the Best!

Three girls in 1980s Stockholm decide to form a punk band -- despite not having any instruments and being told by everyone that punk is dead.