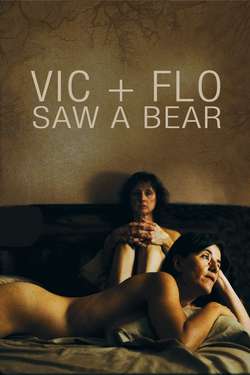 This is the portrait of two recently released prisoners (Pierrette Robitaille and Romane Bohringer) who learn to live in a sugar shack deep in the forest.