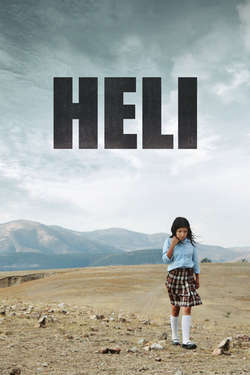 Heli must try and protect his young family when his 12-year-old sister inadvertently involves them in the brutal drug world. He must battle against the drug cartel that have been angered as well as the corrupt police force.