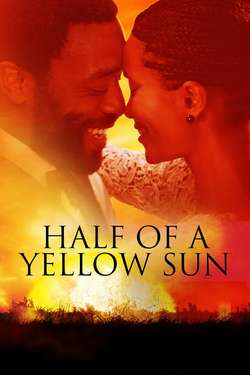 Half of a Yellow Sun

An epic love story: Olanna and Kainene are glamorous twins, living a privileged city life in newly independent 1960s Nigeria. The two women make very different choices of lovers, but rivalry and betrayal must be set aside as their lives are swept up in the turbulence of war.