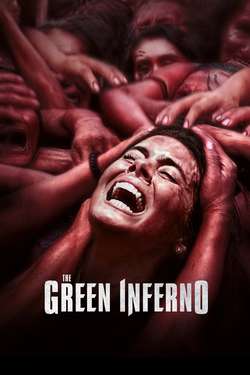 A group of student activists travel from New York City to the Amazon to save the rainforest. However, once they arrive in this vast green landscape, they soon discover that they are not alone… and that no good deed goes unpunished.