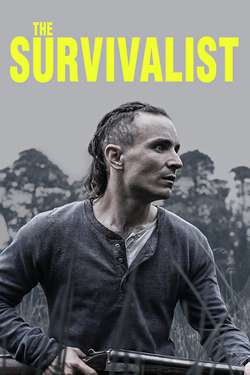 In a time of starvation, a survivalist lives off a small plot of land hidden deep in forest. When two women seeking food and shelter discover his farm, he finds his existence threatened.