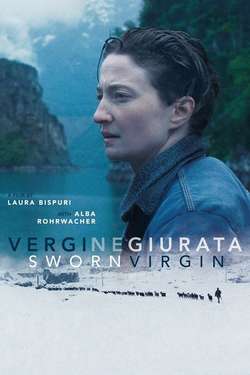 Years after declaring her eternal virginity and opting to live life as a man in the mountains of Albania, Hana looks to return to living as a woman as she settles into a new existence in modern-day Milan.