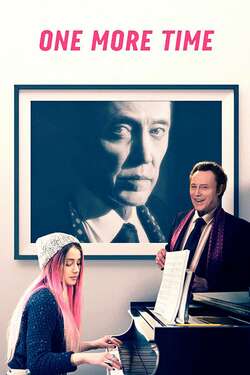 Beautiful aspiring rock star Jude is stuck in a rut - relegated to recording commercial jingles and lost in a series of one night stands. When she is evicted from her Brooklyn apartment, she is forced to move into the Hamptons home of her wealthy - and selfish - father Paul Lombard, an over-the-hill, Sinatra-esque crooner angling for a musical comeback.