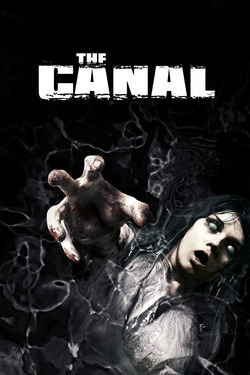 Film archivist David and his wife are perfectly happy or so he believes. When a looming secret shatters their marriage at the same time as a turn-of-the-century film reel he is studying reveals their house to be the site of a 1902 multiple-murder, David begins to unravel, and the house’s eerie history threatens to repeat itself. Dripping with tension and chilling to the core, this visceral Irish ghost story is a visually arresting and genuinely shocking journey into the darkness within.