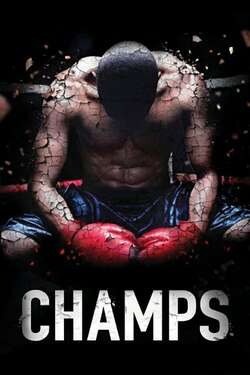 A documentary about the sport of boxing, as seen through the eyes of champions Mike Tyson, Evander Holyfield and Bernard Hopkins.