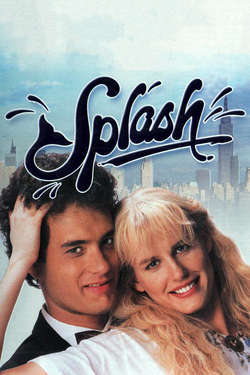 A successful businessman falls in love with the girl of his dreams. There's one big complication though; he's fallen hook, line and sinker for a mermaid.