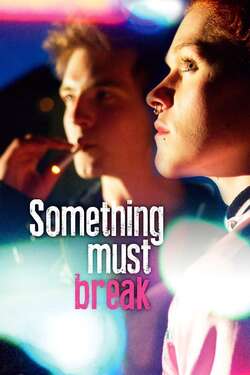 When Sebastian meets Andreas for the first time, he knows they belong together. While Sebastian defies gender norms — flouting convention in his androgynous fluidity — straight-identifying Andreas becomes unable to accept his attraction to another man, as their relationship progresses. Struggling with his identity, Sebastian becomes increasingly determined to become “Ellie,” even if it means walking away from Andreas. Something Must Break brims with raw electricity as it explores questions of gender and sexuality with refreshing candor.