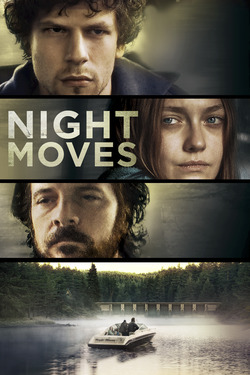 The story about three radical environmentalists coming together to execute the most intense protest of their lives: the explosion of a hydroelectric dam.