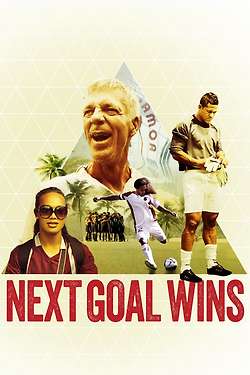 An inspirational story about the power of hope in the face of seemingly insurmountable odds, and an object lesson in what it really means to be a winner in life.