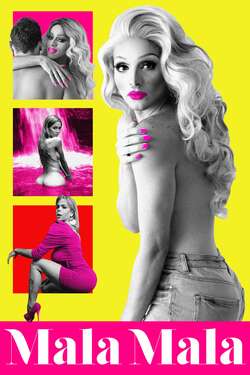 In a celebration of the trans community in Puerto Rico, the fissure between internal and external is an ever-present battle. A unique exploration of self-discovery and activism, featuring a diverse collection of subjects that include LGBTQ advocates, business owners, sex workers, and a boisterous group of drag performers who call themselves The Doll House, Mala Mala portrays a fight for personal and community acceptance paved with triumphant highs and devastating lows.