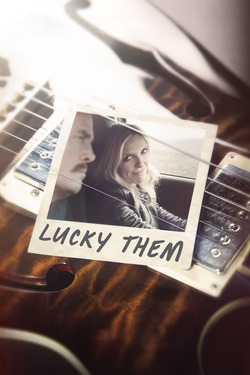 More interested in partying and flirting with young musicians than work, veteran rock journalist Ellie Klug has one last chance to prove her value to her magazine’s editor: a no-stone-unturned search to discover what really happened to long lost rock god, Matt Smith, who also happens to be her ex-boyfriend. Teaming up with an eccentric amateur documentary filmmaker, Ellie hits the road in search of answers.