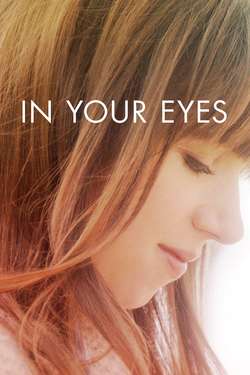 Two seemingly unconnected souls from different corners of the United States make a telepathic bond that allows them to see, hear and feel the other's experiences, creating a bond that apparently can't be broken.