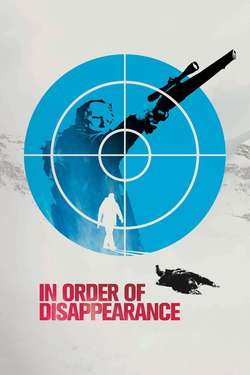 In Order of Disappearance

Upstanding community leader Nils has just won an award for "Citizen of the Year" when he learns the news that his son has died of a heroin overdose. Suspecting foul play, Nils begins to investigate, and soon finds himself at the center of an escalating underworld gang war between Serbian drug dealers and a sociopathic criminal mastermind known only as “The Count.”