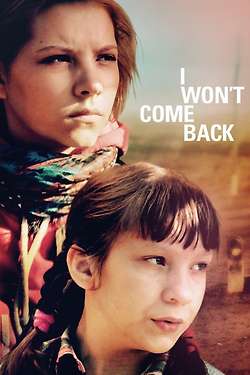 I Won't Come Back

Anya, a young academic raised in an orphanage, is on the cusp of success when she’s accused of drug possession. While in limbo hiding from the police, she hits the road with Kristina, another orphan several years Anya’s junior, in search of her possibly mythical grandmother.