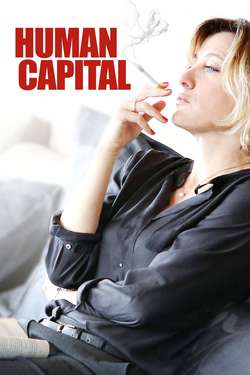 The destinies of two families are irrevocably tied together after a cyclist is hit off the road by a jeep in the night before Christmas Eve.