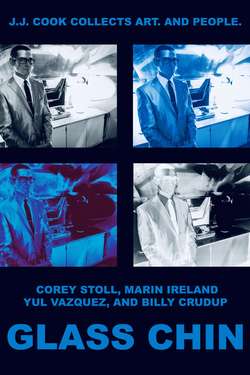 After going down in the fifth round, boxer Bud Gordon bowed out of the limelight. Now residing in a fixer-upper apartment in New Jersey with his girlfriend, Bud longs for his former Manhattan glory. In an effort to get back in the game, he makes a deal with a crooked restaurateur. But quick schemes rarely bring easy pay-offs and as the consequences of his business negotiations unfold, Bud has to make a choice between his integrity and his aspirations.