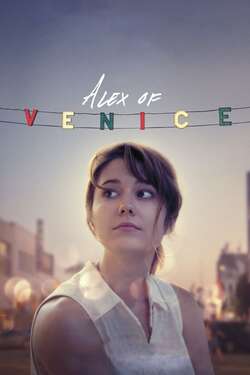 After her stay-at-home husband leaves her, a workaholic lawyer finds that she is not completely up to the tasks of caring for her young son, ailing father and household all by herself.