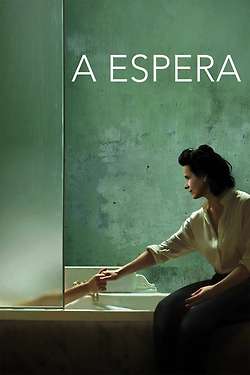 In the vast rooms of a beautiful Sicilian villa, Anna receives an unexpected guest. Twenty-something Jeanne has arrived from France, declaring herself to be the girlfriend of Anna’s son, Giuseppe, who has invited her to the house to spend Easter together. But this is news to Anna, and Guiseppe is not yet there...