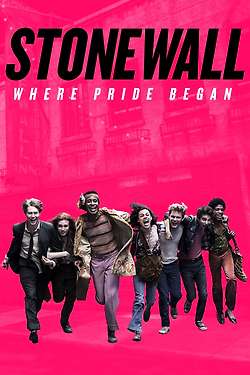 "Stonewall" is a drama about a young man in New York caught up during the 1969 Stonewall Riots, a pivotal event widely considered the starting point for the modern gay civil rights movement.