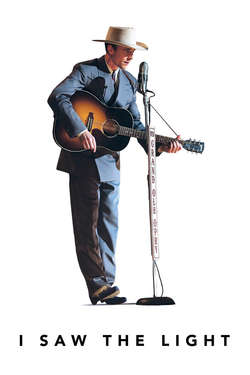 I Saw the Light

Singer and songwriter Hank Williams rises to fame in the 1940s, but alcohol abuse and infidelity take a toll on his career and marriage to fellow musician Audrey Mae Williams.