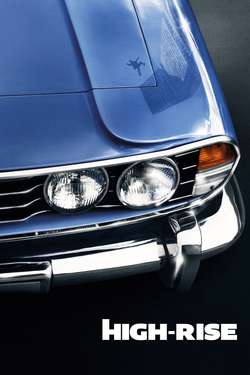 Life for the residents of a tower block begins to run out of control.