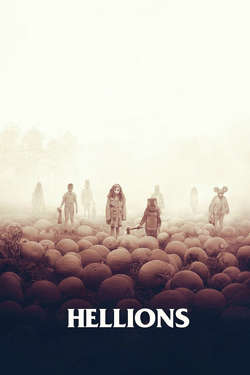 A teen faces a night of terror when three malevolent trick-or-treaters come knocking at her door.