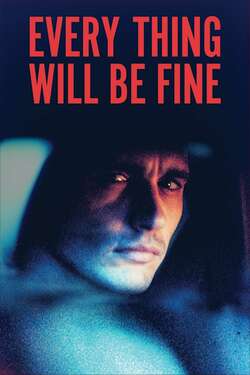 Every Thing Will Be Fine

One day, driving aimlessly around the outskirts of town after a trivial domestic quarrel, a writer named Tomas accidentally hits and kills a child. Will he be able to move on?