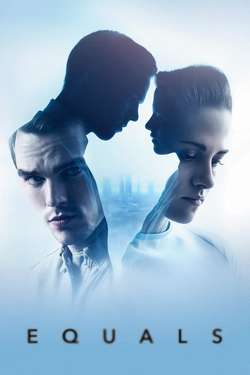 A futuristic love story set in a world where emotions have been eradicated.