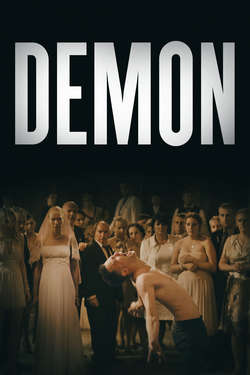 A bridegroom is possessed by an unquiet spirit in the midst of his own wedding celebration, in this clever take on the Jewish legend of the dybbuk.