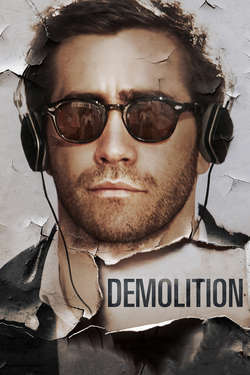 An emotionally desperate investment banker finds hope through a woman he meets in Chicago.